A MESSAGE FROM OUR PRESIDENT 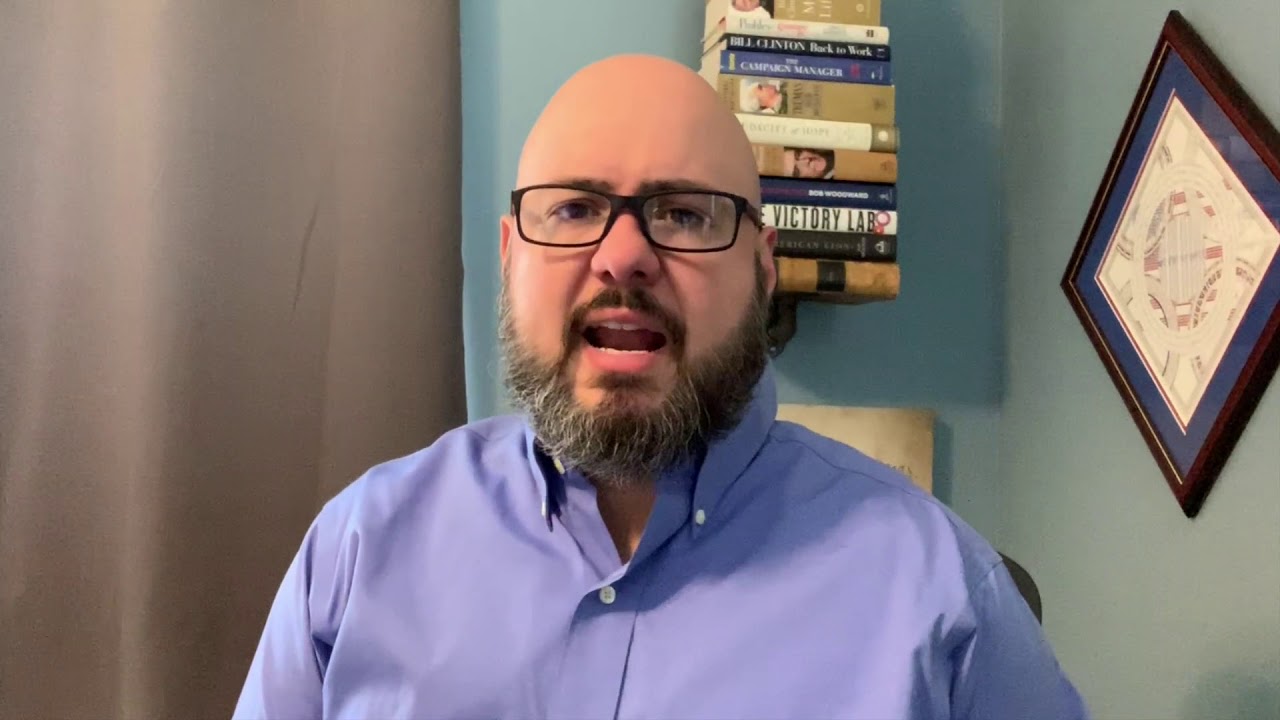 As a former candidate and elected official, I’ve dealt with my share of political consultants over the years. Some of them were brilliant, while others left me despising them more than my opponent by Election Day. Too many of them wanted me to change who I was to fit their definition of how a political candidate should look, sound, and act. In a few instances, I won my election in spite of, not because of, the consultants around me.

And these services didn’t come cheap. I used to lie in bed at night wondering how the hell I was going to raise the $7,000 I needed for the next flight of direct mail, and then another $7,000 two days later. I realized I was paying a small fortune and not seeing comparable results. The mail pieces were cookie-cutter, and the production value of the television ads was spotty. None of it felt like me.

I had a very competitive race in 2010, the year the Tea Party came to power and redefined Republican politics. I knew I needed a positive, non-partisan issue to win over swing voters in my rapidly changing swing district. I had written a bill creating an animal adoption tax credit, plus I often took my dogs with me to pet-friendly events in my community. It seemed like a no-brainer for a discussion point, especially since the people at nearly every door I knocked on that summer had a dog.

I think we did something like 12 pieces of mail that fall, and I pushed like crazy to do just one about the animal adoption tax credit. But because there was no room for the issue on our insanely overpriced benchmark poll, the consultants and my party leadership dismissed the idea out of hand. The fact that I was the one busting my butt raising money to pay for all of this meant nothing because I was just the candidate and they were the experts.

Even though I was running for my third term, they treated me like a child, refusing to allow me any agency over my political future. At one point, I was seconds away from a fistfight in my Capitol office with a colleague who was running the overall campaign operation that cycle. For the record, the guy was a former college athlete who would have squashed me like a bug, but in the heat of the moment, I didn’t care. I had officially had enough of these people who swooped in from hundreds of miles away and decided they knew more about my district than I did.

Frustrated with the resistance from within my own campaign, I decided to take action. Because I couldn’t get my dog mailer included in my official mail plan, I decided to design and pay for it myself. I did the postcard as a first-person message from my dogs, who were complaining about how they wanted the election to be over because they wanted their owner back. I mixed in some information about my proposed animal adoption tax credit legislation and how I had voted to ban puppy mills. To keep costs low and ensure only dog lovers received the mailer, I cross-referenced my mail universe with the public list of dog licenses from the county treasurer. Regardless of whether or not the mailer made a difference, I felt good about putting a personal stamp on my campaign. I just hoped people liked it.

It turns out; people didn’t like it. They loved it. My opponent and I sent a combined 30 pieces of direct mail that cycle and the dog mailer was the only one that generated any positive feedback. It was different. It was funny. It was positive. It talked about real policies and legislation. But most importantly, it was the only mailer that felt like it came from me, not somebody who couldn’t find my legislative district on a map if their life depended on it.

While many of my Democratic colleagues in similar swing districts fell in that 2010 Tea Party uprising, I was able to pull out a narrow but solid victory. Am I naive to think it was all because I sent out a postcard from my dogs? Of course not. But the experience taught me that while it is essential to listen to consultants and political professionals, you can’t let them change who you are as a candidate or as a person. They’re not always right, and you’re not always wrong. Moreover, it’s your name on the ballot, not the consultant, so you need to run your race in a way that you can live with, win or lose.

To be blunt, I see a whole lot of bad work from some political consultants out there. Firms are charging campaigns way too much money for strategies that are questionable, if not downright counterproductive.

Perpetual Fortitude is all about a simple, singular idea: You deserve better. Our mission is to help our clients make the right decisions for them and their campaign, not the ones that will result in the most money for the consulting firm.

We are forward-thinking, but we understand and respect the old-school methodology inherent in political campaigns. We’ve been there, and now we want to help you get there too.

So are you ready to win an election together?

Call or text us now at 717-207-8870 or click the ‘contact us now’ button below. We will provide you with a free assessment of your needs, plus a straightforward plan of action that will make a difference without breaking your budget.

READY TO GET STARTED?

Contact Perpetual Fortitude now to discuss how we can help you run the winning campaign you deserve. Call or text us at 724-859-0665 or click the ‘contact us now’ button below. We will provide you with a free assessment of your needs, plus a straightforward plan of action that will make a difference without breaking your budget.